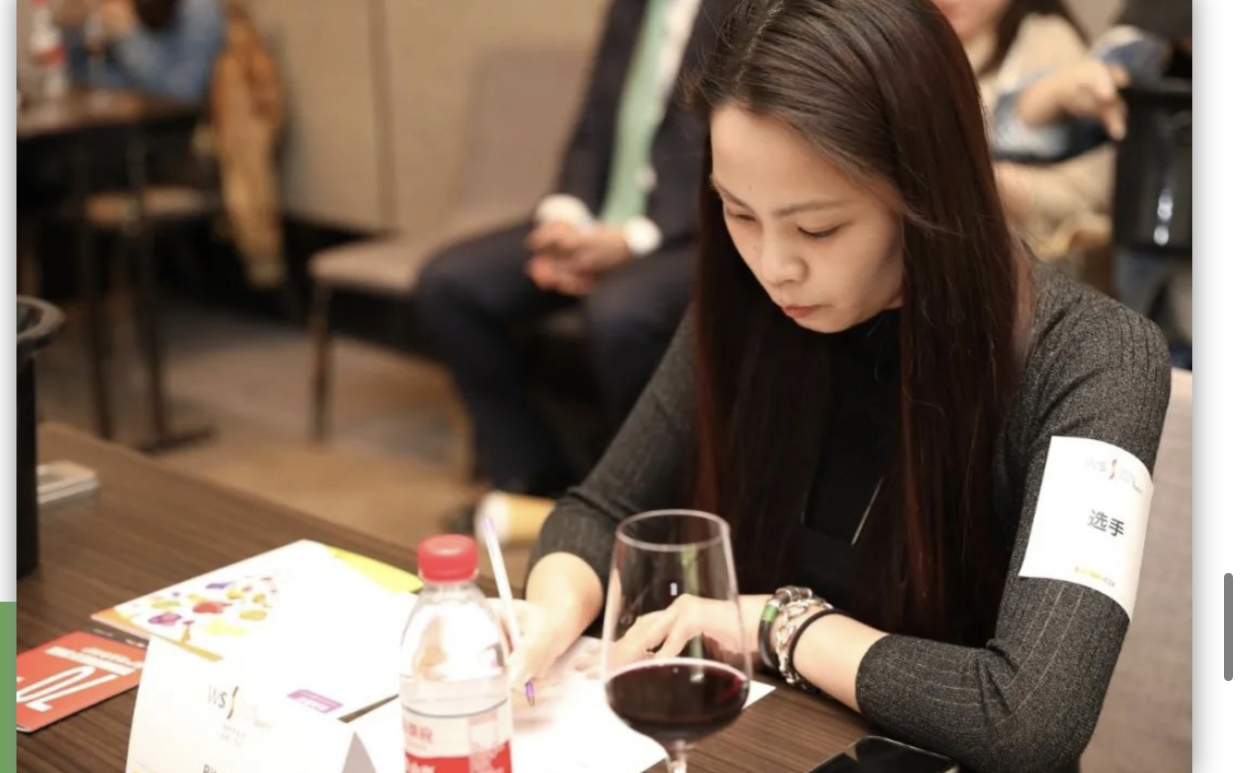 THE TINTO PESQUERA WINERY, BY FAMILIA FERNÁNDEZ RIVERA, WILL BE PRESENT AT THE FIRST EVENTS PROMOTING SPANISH WINES IN CHINA AFTER THE COVID-19 CRISIS 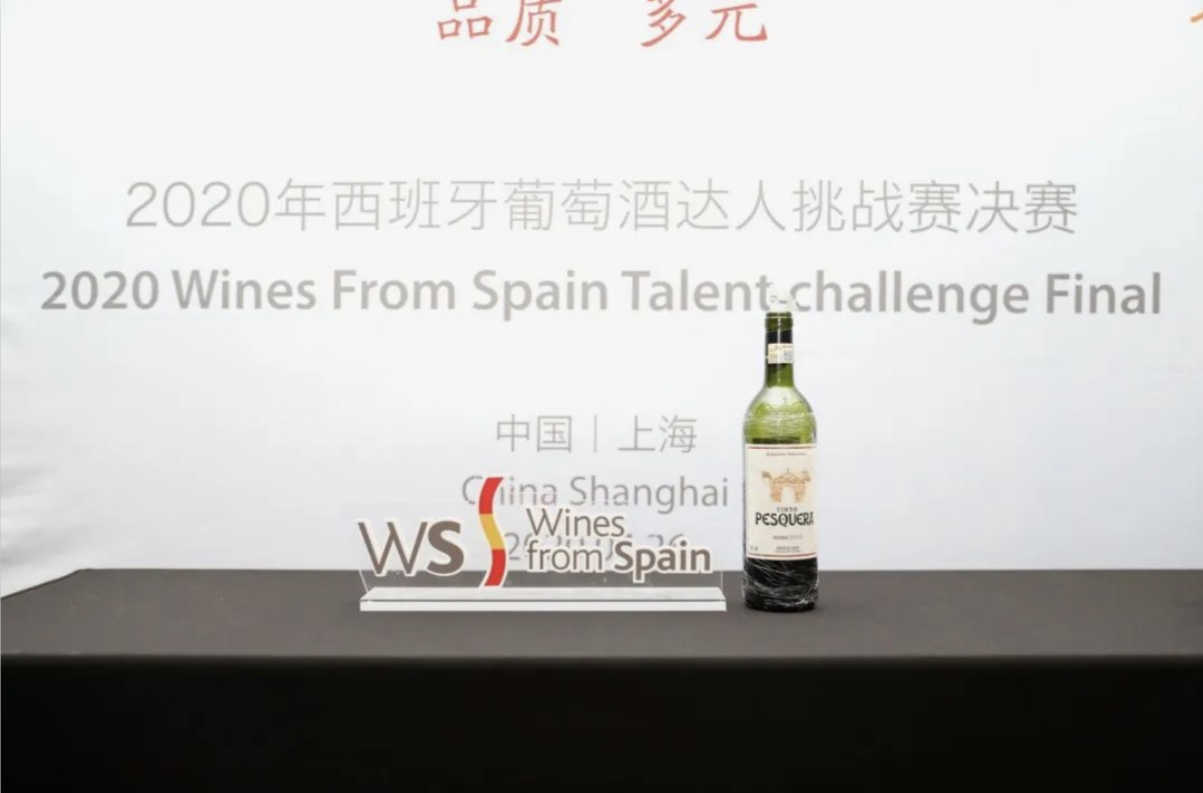 Madrid, may 2020 After several months fighting the global Covid-19 health crisis, life in China is slowly going back to normal. Proof of this is that the first corporate events in the country are now a reality—occasions in which the Familia Fernández Rivera winemaking group, specifically, Tinto Pesquera Winery has a prominent presence.

Specifically, on April 28, the convention called ‘The best Tempranillo wines from Spain: the great route’ will be held in Shanghai. It is an event organised by Zheiwei and the Spanish Wine Promotion Agency, which aims to promote the best wines from Spain. As the event organiser asserts, this is to promote Tempranillo wine in China in order to extol “this variety’s balanced structure, broad, fruity flavour, appropriate acidity, smooth texture and attractive price”.

Through a tasting of the best Tempranillo wines from Spain, among which the Ribera del Duero, Rioja and Toro designations of origin are found, the prestigious WSET (Wine & Spirit Education Trust) Level 4 wine educator, Jiang Wuwei Alex, will explain the finer points of Tinto Pesquera Reserva 2014, Ribera del Duero. This wine by the Tinto Pesquera winery has been chosen to participate in the event as it is considered to be “one of the founders of the Ribera de Duero designation of origin, as well as for its enormous success at the international level”.

Familia Fernández Rivera is consolidated as a company in which each business unit has its own personality and consequence. The Tinto Pesquera, Condado de Haza, Dehesa de la Granja and El Vínculo wineries, as well as the Hotel AF Pesquera, are the pillars of this group, which aspires to continue setting the gold standard in the Spanish and international wine industries. If there is something that clearly defines Familia Fernández Rivera, it’s a love of the land from which its wines are made. The winemaking group’s current directors take infinite pride in Ribera del Duero. This is why their slogan is ‘passion for wine and the land’. 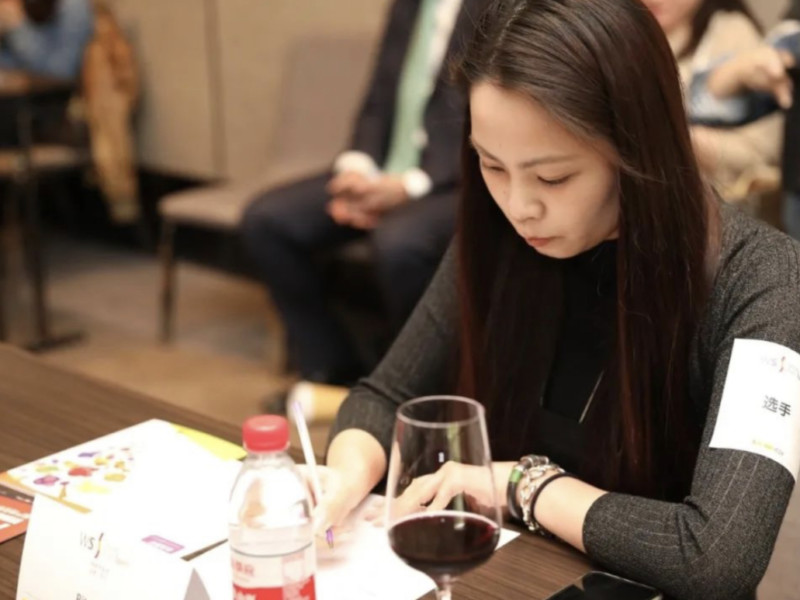 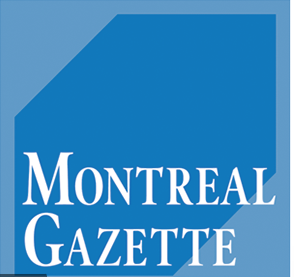 FOOD AND WINE – 40 Wines That Changed the Way We Drink 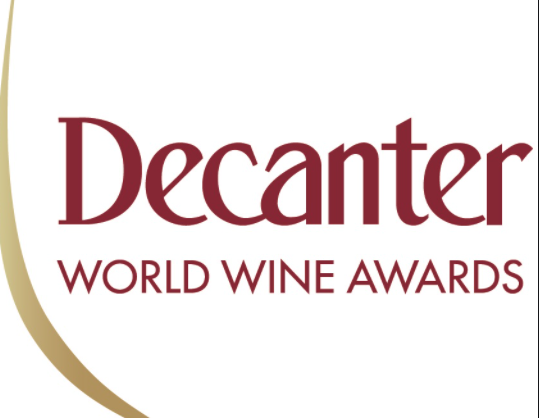